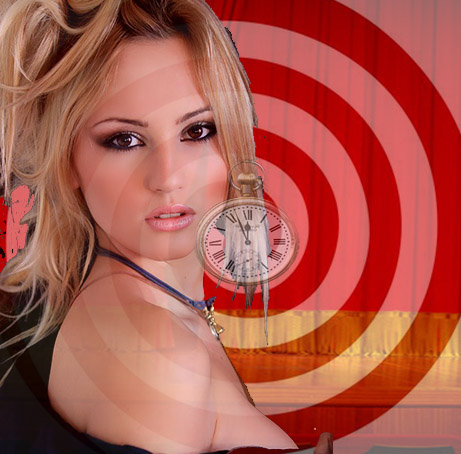 And like all things, a big part of this has to do with the history of capitalism, which informs who has historically had money, which informs who historically entertainment has been made for and targeted to, which in our case includes who this fetish content was exposed to as a core concept via mass media wherein, barring an overwhelming minority, the premise of sexy mind control originated.

Now some of you may be saying/thinking, “well, that’s just society imposing its violent homophobia”, and while that may be true, lots of people are way more straight than they are gay on the old Kinsey scale, and being a boring ass hetero (like myself) doesn’t preclude you from participating in, or not participating in erotic/intimate/sexual acts that you are or are not comfortable with.

In the past this has caused issues in the Femdom scene with women who are not biologically presenting (I really hope I’m using the right terms here), and men who are explicitly sexually attracted to cis women. There is nothing wrong with either of those things. Being and having a cis-hetero-normative sexual identity is not prejudicial or homophobic, it is preference, and people’s sexual preferences are of shared equal value.
However, given the long history of the cis-hetero-normative preference in societal practice, it has led to a lot of transphobia and/or transphobic confrontations in shared and public spaces.
This is because, while cis hetero preferences aren’t inherently transphobic, or homophobic, society sure as fuck is, and wouldn’t you know, cis-hetero men (again, people like me) make up the vast majority of the bigoted part of our bigoted society.
But, just because someone is a person like me, it doesn’t mean that they’re transphobic or homophobic (we’re not having the default privilege equals passive and/or systemic bigotry conversation), it means that they, see also: me, are actively sexually attracted to cis women (see also: and biologically presenting female people).

There are other facets of this conversation, like the nature of consent and gender identity, and how they intertwine and what that means, as well as all of the other personal psychological components of being a fetishist, especially when it’s this fetish, and I’m either not qualified to talk about with the respect and background they require, or I’ve already talked about them a million times in my other blogs.

So we’re going to end it here for now. Please leave a comment with questions, corrections, and takes. Also know that I do my best to be a positive and engaged ally, and this blog was written from a place of respect, and not to promote any judgment or exclusion.